Scientists Have Found 10 New Cancer Risk Genes; All You Need To Know About Genetics And Cancer

With the help of data which was available publically, researchers have been able to identify 10 new genes which are predisposed to ovarian and breast cancer among others. This is a progression which can contribute to an improved cancer diagnosis and prevention in future. Cancer can be caused because of numerous genetic causes. People inherit some of these mutations from parents. Others are acquired throughout life because of external factors or because of mistakes in copying DNA. As part of the study, which was published in Nature Communications, researchers worked towards developing new statistical method named ALFRED, and identified 13 candidate cancer predisposition genes, of which 10 are new from tumor sequencing data. Experts say that they applied their method of genome sequences in more than 10,000 cancer patients with 30 different types of tumors. IANS reports that they then identified known and new possible cancer predisposition genes which have the potential to contribute to cancer risk quite substantially. The computation method is based on an old idea that cancer genes often require ‘two hits’ before they cause cancer. Scientists worked towards developing a method which allowed them to systematically identify genes from existing genome datasets. 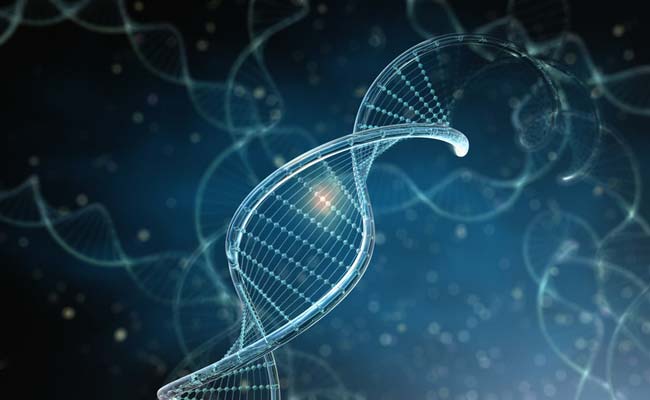 Researchers mention that this new method allows them to find risk variants without the need to compare cancer patients to a group of healthy people. The results are indicative of the fact that new cancer predisposition genes may play an important role in many types of cancer. For instance, predisposition cancer genes were found to be associated with 14% ovarian tumors, 7% breast tumors and about 1 in 50 of all cancers.

In one of the newly-proposed risk genes – NSD1 – inherited variants may be implicated in at least at least three out of 1,000 cancer patients, researchers explained.

For the study, the team combined data from many different projects and applied new computational methods. This helped them identify important cancer genes which were not identified by original studies.

Some types of cancer run in families. But it is not necessary that most cancers will be linked to genes we inherit from our parents. It is usually the gene changes that begin in a single cell cause most cancers – over a course of a person’s life. This link between genetic mutations and cancer is quite complex.

Advancement in genetics and molecular biology has improved knowledge of scientists regarding inner working of cells. Genetics helps in reviewing how cells can change during the course of a person’s life to become cancer. It also helps in finding out how certain types of changes can build on inherited genes, and speed up the process of cancer development. 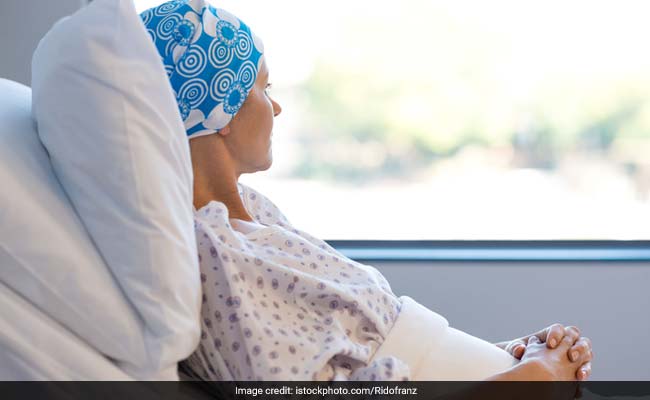 Genetics can help in identifying the likelihood of cancer coming again after treatment
Photo Credit: iStock

Specific gene changes can be used for diagnosis of cancer as well as for predicting regarding which patients are likely to have better or worse outcome. This helps in guiding intensity of cancer treatment. There are also tests which can help in identifying what are the chances of cancer cells coming again after treatment.

There are drugs which have been developed specifically to target some gene changes in certain cancers. These drugs basically target the protein by abnormal gene mutation and not the gene itself.

These drugs targeting certain mutations are helps in a number of other cancers like gastrointestinal stromal tumor, non-small cell lung cancer and melanoma.